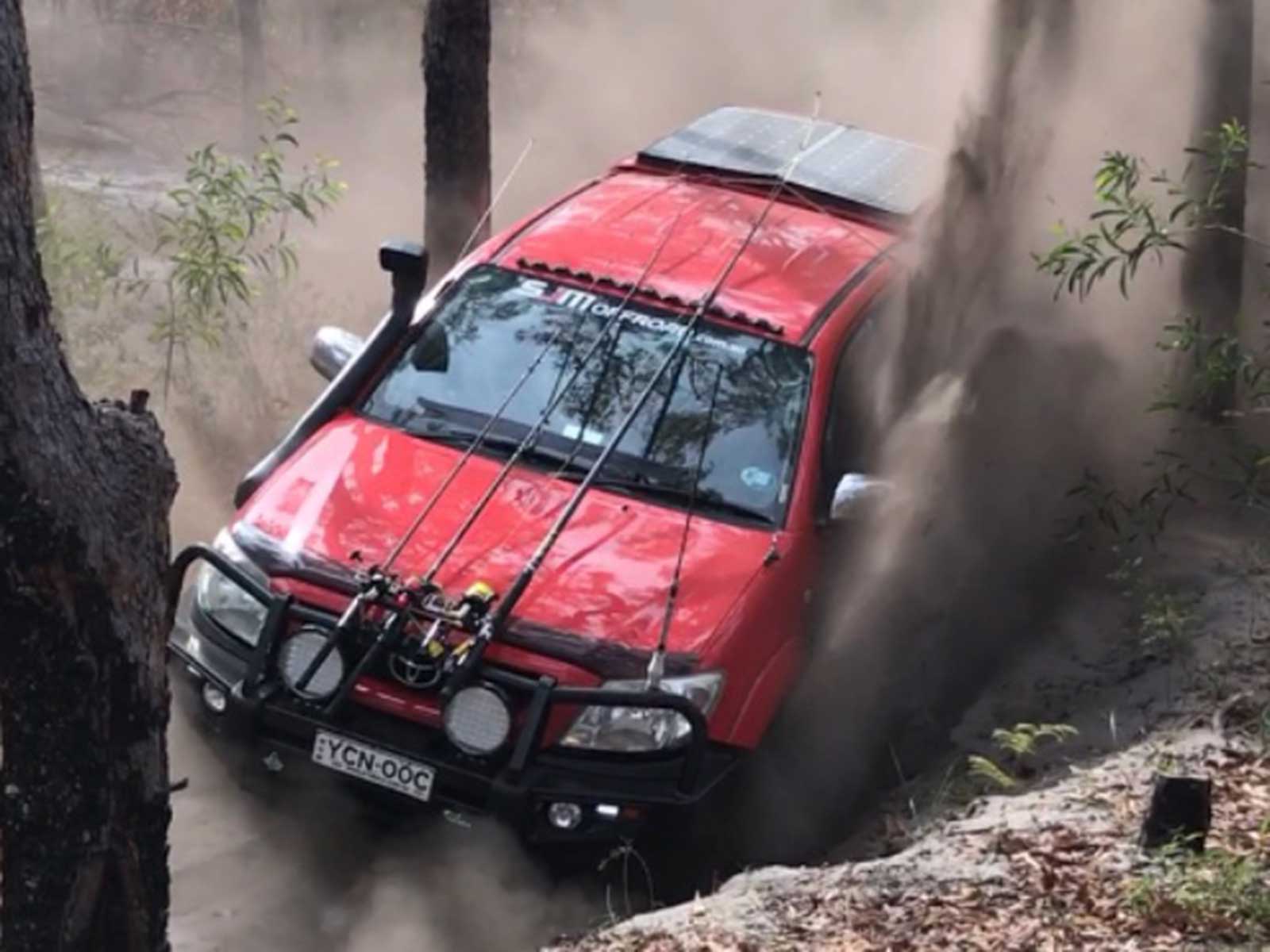 Have you ever found yourself confused by the number of technological gizmos on the market claiming to enhance the performance of your modern Diesel engine? – Rest assured you’re not alone.
This article will take the guesswork out of choosing a system that performs the best, doesn’t break the bank and most importantly won’t risk the lifespan of your engine.

Why upgrade your vehicles diesel performance?

There are a number of reasons you and other Australian 4WD owners are switching to performance products; but really it comes down to these two;
1. Modern diesel engines just don’t cut it
The standard engine package doesn’t quite cut the mustard. You feel like you’re barely chugging along at the speed of smell.

2. You’re Towing and need the extra power
We’ve all been there… you’ve added another set of wheels to tow along behind you and the extra load capacity is sapping your vehicle’s performance. Then, when it comes to overtaking or climbing hills, well… just forget it.
It’s no wonder so many are seeking performance upgrades!

Earlier model diesel 4WD’s ran mechanical injector pumps. Performance upgrades focused on fitting bigger turbos, bigger injectors and also highly modified injector pumps. The goal of these modifications was to cram more of the good stuff into the chamber – which resulted in a bigger bang.
These performance upgrades are all well and good if you’re willing to spend a small fortune. But don’t forget that on top of that small fortune, you’re most likely going to have to upgrade the rest of the engines combustion system to get it working at top capacity.

That was then…this is now.

Performance upgrades in today’s Diesel 4WD market are the result of technological advancement. So, today’s upgrades are more complex. Thanks to the introduction of the common rail diesel system, the engine’s combustion is now regulated by computer control units known as ECU’s.
This means that bolting on parts to push your vehicle to new limits is no longer enough. To increase today’s 4×4 diesel engine, you have to get technical – it’s all about the computer control unit.

With the added increase of fuel, the engine will have modest gains of 10-20% more. These gains don’t always come cheap though.

These systems have been known to be hazardous. The injectors running at higher pressures, generate more heat inside the cylinder and can burn holes in the pistons.  Simply put, if you found it on eBay for $200 bucks expect to pay thousands of dollars more down the track when your engine likely self-destructs.

Remapping is a growing trend thanks to tuning shops popping up everywhere. Remapping overides the factory tuning software, to allow the tuner to set the parameters of the engines combustion systems. This approach is fine, provided the tuner knows what they are doing and has done the correct R and D testing prior to modifying the vehicle.

Look out for tuners that buy their software files designed somewhere overseas and simply charge you a fortune to upload them to your vehicle’s engine control unit. Not knowing where the tuning files come from or who made the tune can lead to disaster. As an example, some software files have been designed for higher altitudes and/or different fuel qualities then Australia, these software files can then wreak havoc on your 4WD’s diesel engine.

The other downfall to remapping is that it will immediately void your vehicle’s warranty. This happens when the dealerships diagnostic equipment identifies that the factory setting has been overwritten. If that isn’t bad enough, the dealership will most likely then reprogram the ECU back to the factory setting. So, that $1,500 remap will disappear like it never happened.

If a warranty isn’t an issue, then remapping is one of the highest and most effective performance upgrades. As newly written tuning software has the ability to adjust all areas of the engines combustion system and can be altered to your requirements throughout the rev range. Some performance tuners claim that their remapping abilities can achieve 30-60% more power, but buyer beware that some of these measurements are taken at the flywheel output, not at the wheels where it really counts! So your 30-60%, in reality, is more like 20-30%.

Neither of these options floating your boat? Don’t sweat it, there’s another option for the modern Diesel burner.
A few years ago, we teamed up with the good folks at Diesel Power Unlimited (DPU) who were developing tuning software at their headquarters here in Australia. The DPU tuning software was being designed for all types of diesel engines; passenger vehicles, mining and agriculture to name a few. DPU was getting ready to launch a new type of system into the Australian passenger vehicle market and after getting our hands on one of the units, we decided to do some extensive testing of our own – the result is a stand out performance option without the inherent risks mentioned above.

The ECU piggyback computer is positioned in front of the factory ECU computer and simply adjusts all the incoming signals from the factory computer to the enhanced tuning software inside of the module. The DPU module then feeds all of the engines combustion components instead of just one or two with the new and improved performance data. All the while operating within a safe perimeter for the engine’s life cycle.

Imagine a remap in a box that simply connects to the standard vehicle’s wiring loom without the need to cut or solder any wires. Meaning the whole system can be removed without leaving any trace of operation on the factory ECU…clever stuff huh?

How do we know Diesel Performance Unlimited Units work?

After months of putting these units through harsh punishment, in various environments and with different load capacity’s we were astonished to see how great the systems continued to work!

We love the fact that the module unit and wiring loom itself is manufactured in Germany using only quality components such as Deutsch connectors and resin filled circuit boards to handle the heat, dust, and moisture that the unit will inevitably be exposed to under the bonnet. The DPU performance modules manufactured from quality German components and operating with DPU’s Australian made tuning software is a truly winning combination in our eyes. This is backed by a manufacturer’s warranty and technical support based right here in Australia.

Check out the comparison table below to see the differences between the performance options and make up your own mind.